A setting of the Eastern Orthodox Vespers
in the style of African-American gospel music.

On Saturday, February 1, 2020, more than 300 people came together to witness an emotional reimagining of Orthodox liturgical music. In addition to those in attendance, people from 46 States and 23 Countries have watched the stream. And more people every day continue to watch the performance. Click here to see a map of Live Stream Video Viewership. 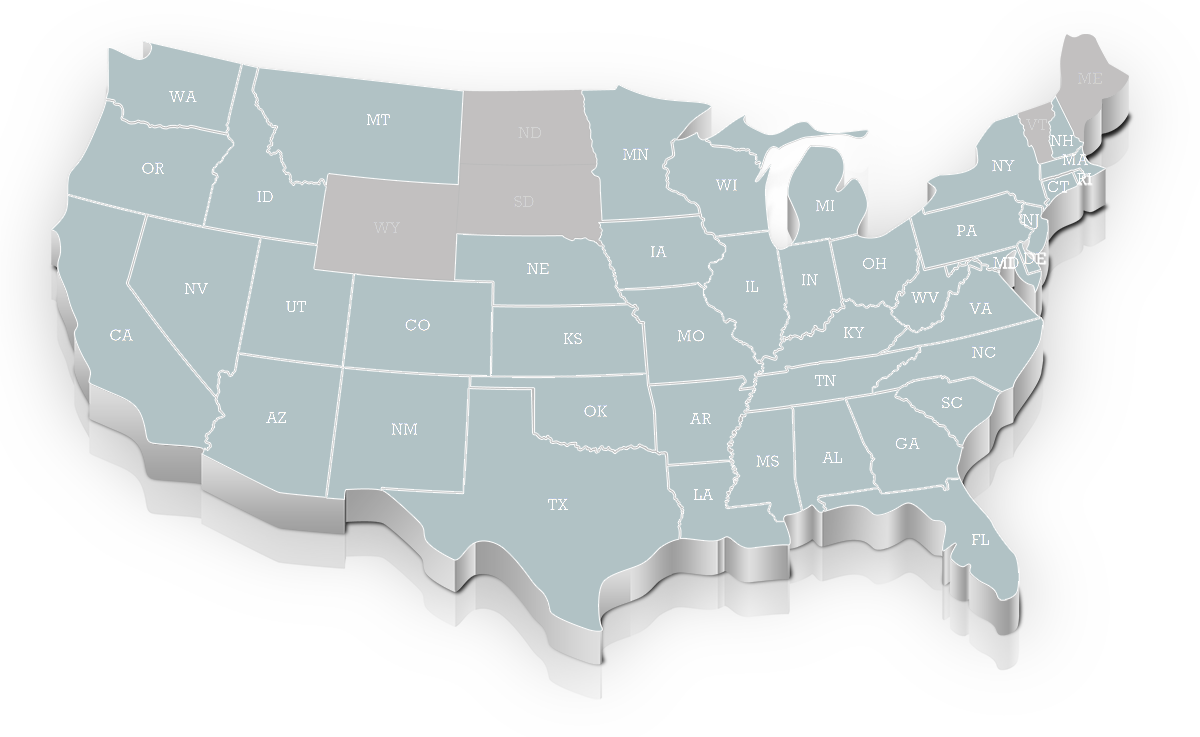 The event was called How Sweet the Sound and its focus was what can a musical style from one Christian tradition reveal about another? What can we learn about one another through musical collaboration and experimentation? And how can music help us build bridges across communities?

How Sweet the Sound addressed these questions by showcasing a newly composed setting of an Orthodox Vespers in the style of black gospel music, written by Dr. Shawn Wallace, Associate Professor of Jazz Studies and Orthodox practitioner. Drawing on familiar tunes from both black gospel and Orthodox musical settings, this setting will highlight the sometimes unacknowledged connections between these traditions and reveal our commonalities as Christians.

Expert performers in the black gospel tradition joined two excellent speakers who contextualized the performance. Fr. Moses Berry is a priest in the Orthodox Church of America, who specializes in the connections between African Orthodoxy and the African-American experience. Dr. Peter Bouteneff is the Professor of Systematic Theology at St. Vladimir's Orthodox Seminary, and much of his work explores the expanding and flexible role of music in Orthodox Liturgy.

How Sweet the Sound showcased the power of music to create unity and dialogue across traditions.

The How Sweet the Sound event was live streamed on February 1, 2020. You can re-watch the full event live stream, below 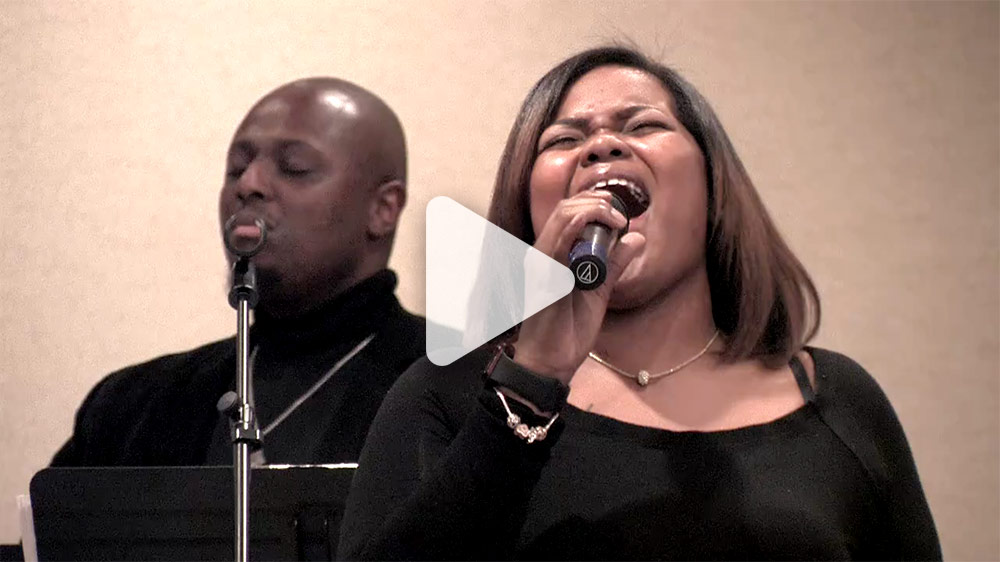 Enjoy some photos from the "How Sweet the Sound" event! 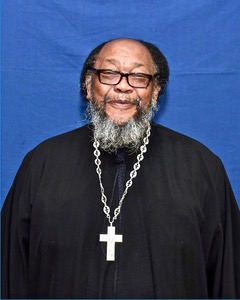 Fr. Moses Berry, a priest of the Orthodox Church in America, lives with his wife, Magdalena, in Ash Grove, Missouri, a small town in the Ozarks, on the farm his great-grandfather built in 1871.

Because they are an African American family, the Berrys are notable in Southwest Missouri for owning and living on the same property for over 145 years. Fr. Moses has restored a family cemetery established in 1875 and dedicated to “Slaves, Indians and Paupers.” This cemetery is now on the Greene County Register of Historic Sites and the National Register as well. Fr. Moses is also curator of the Ozarks Afro-American Heritage Museum,. After 10 years in a small storefront, the museum collection is now available on line at http://oaahm.omeka.net. It has an extensive collection of photographs and artifacts of rural Afro-American life in the surrounding areas, preserved by the Berrys and other families over many years.

Fr. Moses is a contributor to An Unbroken Circle: Linking Ancient African Christianity to the African American Experience; co-founder of the annual Ancient Christianity Conferences sponsored by the Brotherhood of St. Moses the Black and is in demand locally as a speaker on African American history, and nationally on issues in African American spirituality and Orthodox Christian mission. He has appeared on “Good Morning America” and on the National Geographic channel.

Fr. Moses’ parish, Theotokos “Unexpected Joy” Mission, stands close to an enormous sycamore tree--the same tree that his ancestors used as a shelter for church picnics and other celebrations for over a century. 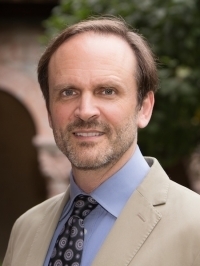 Peter Bouteneff teaches courses in ancient and modern theology, spirituality, and the arts, at St Vladimir’s Orthodox Seminary, where he is Professor of Systematic Theology. After completing his degree at New England Conservatory in 1983 he lived and worked in Japan, and traveled widely in Asia and Greece. He has an M.Div. from St Vladimir’s Seminary and a doctorate from Oxford University, where he studied under Kallistos Ware. He has broad interests in theology ancient and modern, but as a great fan of music and cinema, and as a practicing jazz musician, he is also committed to exploring the connections between theology and culture. He directs the choir at his parish, Holy Trinity Orthodox Church, in Yonkers, NY.

Prof. Bouteneff directs the Arvo Pärt Project (http://arvopartproject.com) at St. Vladimir's Seminary, an in-depth endeavor involving concerts, lectures, and publications. He is author of Arvo Pärt: Out of Silence, which has been hailed as "a triumph," "a game-changer for Pärt scholarship," and "a must-read for any listener or performer of Pärt's music." He continues to write and lecture about Pärt, and is now director of the SVS Sacred Arts Initiative.

His most recent book is How to Be a Sinner, which offers compassionate reflections on the benefits (and the pitfalls) of understanding ourselves as "sinners."